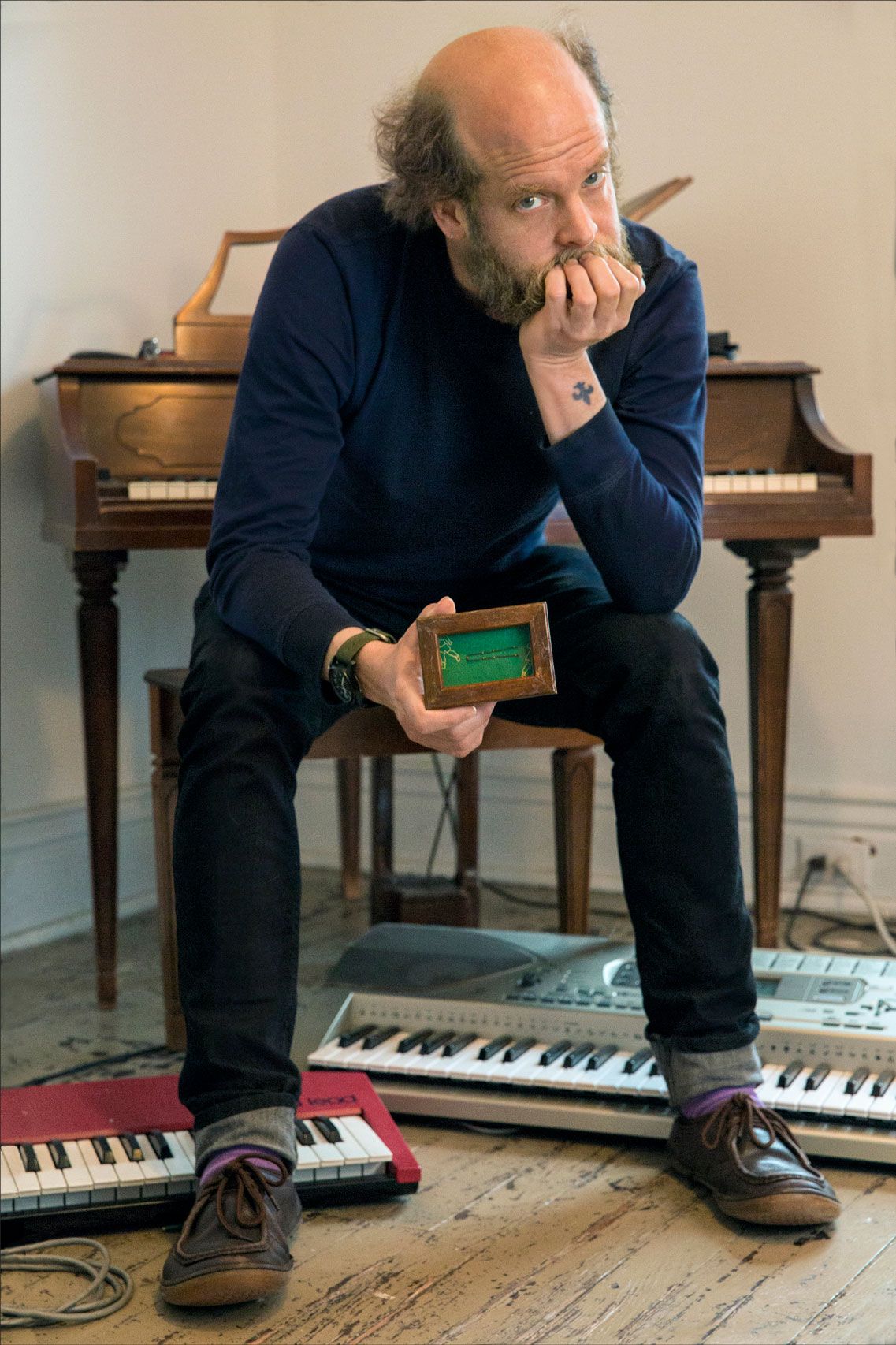 Will Oldham, aka Bonnie ‘Prince’ Billy

Will Oldham, aka Bonnie ‘Prince’ Billy

Location: My house in Louisville. It is where I sleep, read, and make music.

It was four or five years ago, in Madrid. We were taken to a restaurant/music hall one night where there was to be heaps of food and then flamenco music. We were told that the music could be worthless or tremendous. It turned out to be the latter. There was a woman who danced furiously. Furiously. With what seemed to be a great degree of anger and determination, and harsh gracefulness. She was inspiring and intimidating. I was sitting at the edge of the stage, and as the performance went on I found my hands and arms and upper body folding over the edge of the stage in an effort to get closer to the performance, wishing I could become dissolved in it physically as well as emotionally. At one point, a hairpin fell from the dancer’s head as she flung her head that way or this. The hairpin landed near enough to me that I could take it, and I did. When the performance was done, we waited around for the dancers to come out so that we could compliment them on their performance. The furious lady came out, but she was not furious. She had pants and sneakers on, and she looked soft and approachable; almost unrecognizable. So I didn’t say anything to her, as she was evidently no longer the force that transported me. For weeks afterwards, I kept the hairpin in my beard. One day I was swimming in a public pool and lost the pin. I went home and got some goggles and returned to scour the deep diving area of the pool again and again, to no avail. Band-aids, pennies, hair, bobby-pins but not my precious hairpin. I came back the next day and searched again, with no success. I did this for a week or so and then I gave up. A few days later, I was diving and swimming in the same public pool and I climbed up the ladder after a dive and ?! there was the hairpin, on the side of the pool, right in front of me as I climbed out. It was a bit rusty but certainly a welcome sight. My friend Barret was kind enough to mount and frame the hairpin for me, and now it hangs in my house safely.